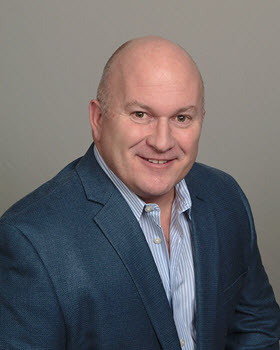 "I am deeply honored by my appointment as the VP-elect for NAED's Western Region," said Young. "NAED brought me to this industry thru tED magazine, educated me with amazing courses such as EPEC and educational sessions and provided networking opportunities. To me, the ultimate privilege is to give back to industry that has given me so much."

Young has been in the industry 26 years and has served on NAED's Western Region Council since 2014.

As an NAED regional vice president-elect, Young will serve on the NAED Board of Directors, help lead the region's conferences, council meetings, and other events. John Maltby, president and CEO of Maltby Electric Supply, currently directs the Western Region Council.

Based in East Dubuque, Illinois, Crescent Electric Supply Company is one of the nation’s largest independent distributors of electrical hardware and supplies. The company has more than 130 branches in 26 states, serving contractors, original equipment manufacturers (OEM) and the maintenance, repair and operations (MRO) needs of commercial, industrial, institutional, and utility customers. In addition to the Crescent Electric brand, customers are served by BA Supply in Missouri, Interstate Electric Supply in Idaho and Oregon, Mesco Electrical Supply in Ohio, National Electric Supply in New Mexico, Womack Electric Supply in Virginia and North Carolina, and Stoneway Electric in Washington and Idaho.